60 Nominees with a “Heart for Service” honored by Helpline Center 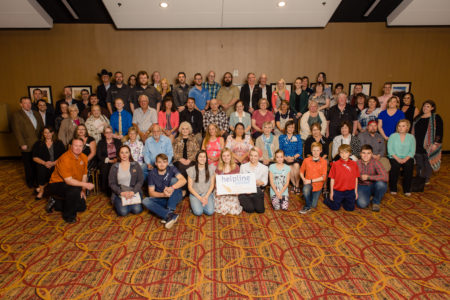 The Helpline Center honored 60 individuals, groups and businesses during the 2018 Spirit of Volunteerism Awards, held on Tuesday, May 15, at the Best Western Ramkota Hotel and Convention Center. This year’s theme – A Heart for Service.

The 2018 Spirit of Volunteerism Award nominees are as follows by category: