The Sioux 52 Mentoring Initiative seeks to unify Sioux Falls area non-profit, business, and faith communities in order to create a universal, significant and long-lasting commitment to mentoring in our city. The goal is to recruit 5,200 mentors by 2026 and for the City of Sioux Falls to become known as the City of Mentoring.

Mentoring in our community truly makes a difference and changes lives for the better. Sioux 52 is a collaboration between the City of Sioux Falls, Helpline Center and the Rotary Club of Downtown Sioux Falls. 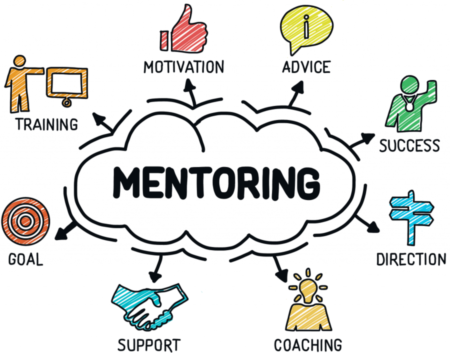 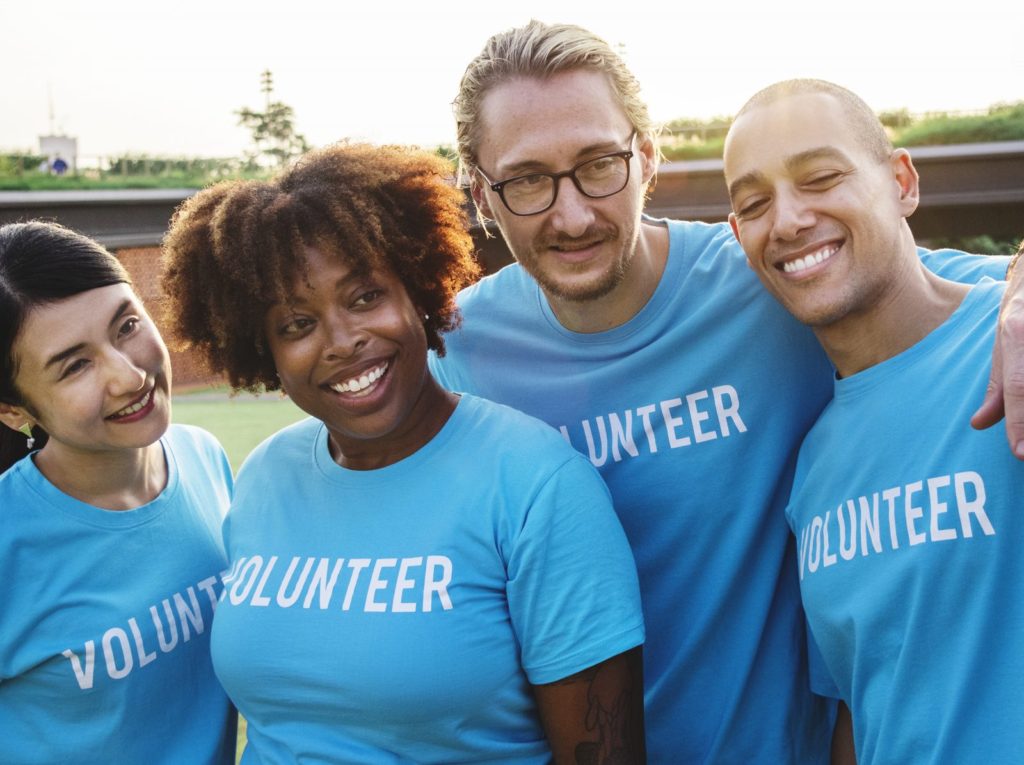 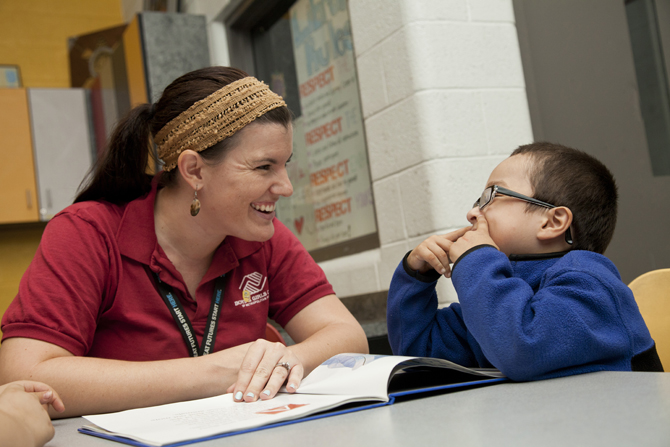